"Representing Japanese and American clients in their unfamiliar territories." 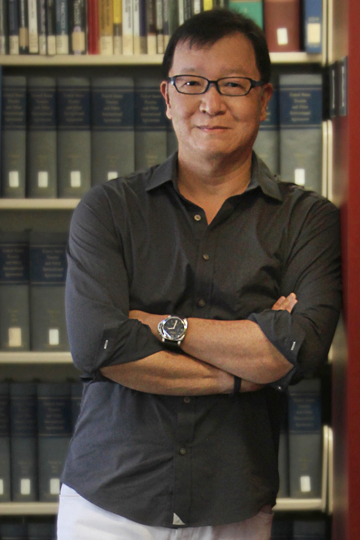 Koki was with Sonic Solutions (a.k.a., "Roxio") for 15 years before leaving the company at the time of its acquisition by Rovi Corporation in February, 2011. Koki's management experiences include pricing and profitability, directing a sales team and its marketing strategies, large account management, new product introductions, negotiations from legal and sales prospective, M&A negotiations, managing the regional budget and HR-related issues.

Koki's strong understanding of legal issues while being a practical business person at the same time is a huge plus. Koki is also completely bilingual to the point that easily reads and drafts legal documents in both languages.

Other highlights include:
Single-handedly established the Sonic Solutions Tokyo Office in Tokyo, Japan in 1997. Grew the Sonic Tokyo Office from a mere branch office to a Kabushiki-Kaisha (K.K.,) in 6 years. Increased Sonic's business at the rate of 25x in 10 years in the Asian region. Managed 14 dealers in 12 countries, tasks included contract drafting and negotiations. Managed relationships with major Japanese PC manufacturers. Managed and negotiated several M&A deals. Conducted quarterly analysis on each market segment to increase revenue. Supervised compliance rules within the company in accordance with SOX. Managed Japan-specific tasks such as Japanese tax filings and J-SOX.

Activities in the US

By maximizing the business experiences which I have gained over the years, I am now the owner of the following companies.
Therefore, I know your headaches.  For example, the fund raising, HR issues and the importance of cash flow, trust me, I know them all!
Because of this fact, my advices are not just theories learned in Business 101 but rather they are from my real life experiences. 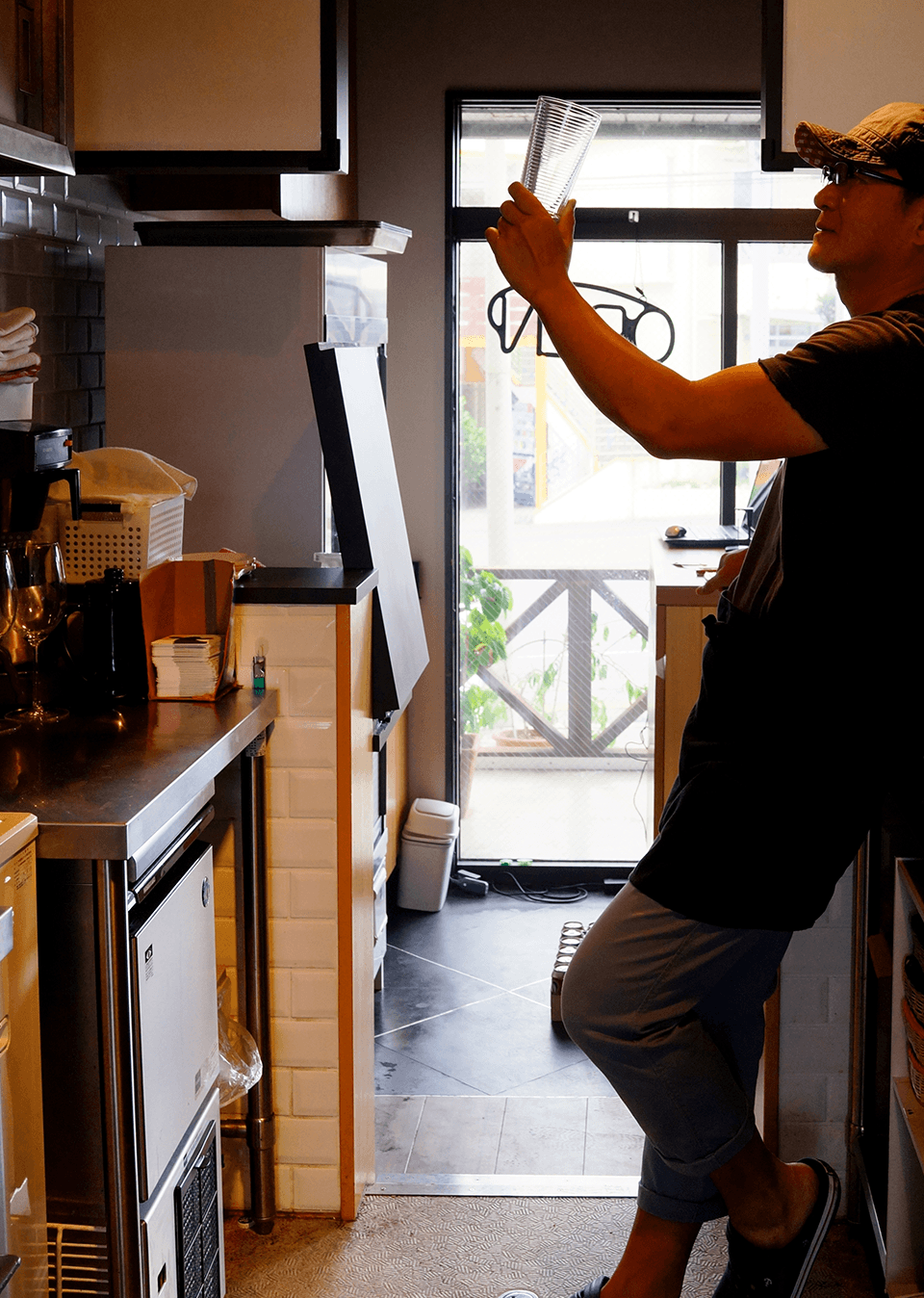 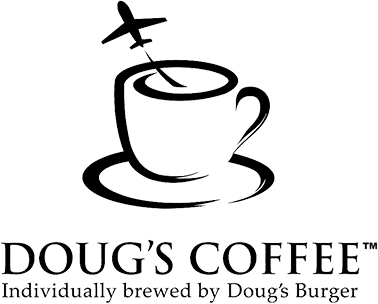